OUR TEAM IS COMMITTED TO YOUR FINANCIAL FUTURE. 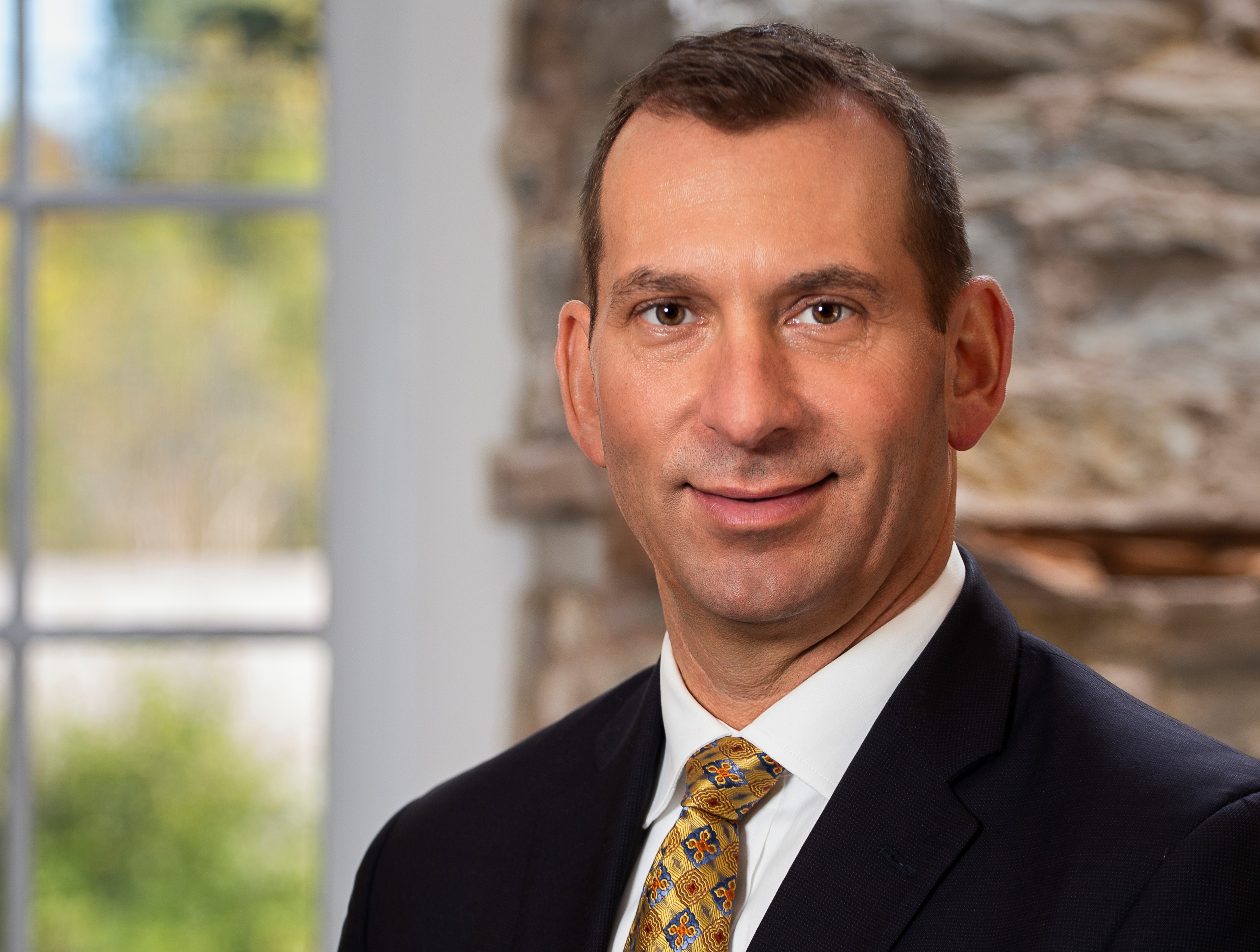 Nicholas Brown is the founder and president of Brown Financial Security. Nick is a past president of the Rotary Club of Waterdown, the ADVOCIS Greater Hamilton Area chapter, the Business Network International (BNI) Hamilton Bay chapter, and the BNI Corporate Executive Network. He is a competitive swimmer with the Burlington Masters Swim Club. He enjoys golf, summers in cottage country, travel, and is a proud member of the Carlisle Rebels Slo-Pitch team – 2019 League Finalists!

Born and raised in Atikokan, Ontario, Nick obtained his Economics degree from McMaster University in Hamilton. He was awarded his Certified Financial Planner (CFP) designation in 2004 and his Chartered Life Underwriter (CLU) in 2011. Nick resides with his wife Marianne and twin daughters Megan and Jenna in Waterdown, Ontario on the Niagara Escarpment. 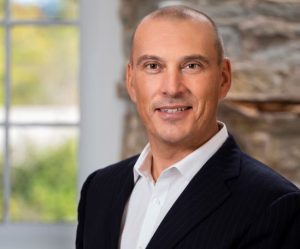 Nathan Brown has a broad background in financial services and consulting. Nate has been applying his knowledge and experience to address client and internal business needs since early 2008. Prior to joining the Brown Financial team he worked with some of Canada’s largest corporations as a management consultant and product manager. Nate is a graduate of the University of Waterloo’s Engineering program (1996) and holds an MBA degree from Queen’s University (2001). He also earned his Certified Financial Planner (CFP) designation from the Financial Planning Standards Council.

Nate is a past President of Business Network International’s Networking Powers chapter and is the Vice President of the Greater Hamilton Advocis Chapter. He enjoys competing with his kids at most sports (except hockey), and is a proud member of the Carlisle Rebels Slo-Pitch team (2019 Finalists!).

He and his wife Kate Bergsma are parents of three active children Tatum, Atticus, and Emrys. They reside in Waterdown, Ontario. 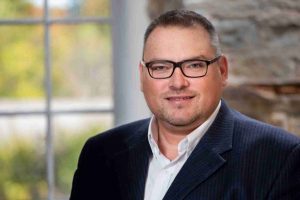 Corey Clanfield is a Senior Advisor with Brown Financial Security. Corey joined BFS in 2013 through a merger that brought together numerous strengths and complementary skillsets. He has been serving his clients since 1998 when he joined his father Joe Clanfield’s advisory practice (J/C Financial).

Corey offers full service financial planning, and whether your focus is life insurance or investments, he enjoys helping his clients find the solutions that they need to create financial security.

As a father of 4, Corey certainly understands the family market and is committed to ensuring that your present and future are taken care of. Corey, his wife Jamie and their children Julia, Jake, Josh, and Renee reside in Stoney Creek, ON.

Corey Clanfield is associated with Brown Financial Security only and is not registered in any capacity with Worldsource Financial Management Inc. Worldsource Financial Management Inc. is responsible for mutual fund-related business activities conducted by its Registrants only, and is not responsible for the business activities of other related or unrelated individuals and/or organizations.

Michael Peters is a Senior Advisor and Living Benefits specialist at Brown Financial. Mike has over 20 years of insurance and investment experience with a focus on advising and implementing income protection and wealth strategies for Medical Professionals.

Mike is the proud father of two very athletic sons, Nicholas and Benjamin. He lives in the Kitchener area and is a former member of the Freelton Danglers of the Flamborough Mens Slo-Pitch League.

Michael Peters is associated with Brown Financial Security only and is not registerd in any capacity with Worldsource Financial Management Inc. Worldsource Financial Management Inc. is responsible for mutual fund-related business activities conducted by its Registrants only, and is not responsible for the business activities of other related or unrelated individuals and/or organizations. 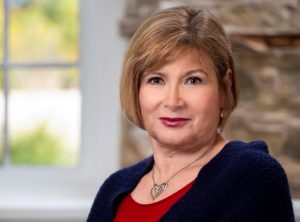 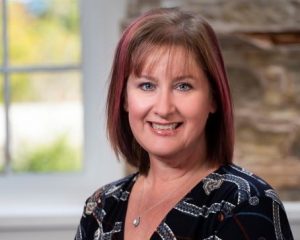 Laurie and Karen manage the operations of Brown Financial Security.

Laurie Ptolemy has over 30 years of front-line financial services administration experience. She has held customer service and management positions within retail banking and mutual fund organizations. Laurie is the proud mom of two sons, Jaritt and Brandon. She enjoys golfing and is a committee member for the annual Ancaster Community Food Drive.

Karen Ecker joined BFS in 2017 from another financial advisory firm and quickly fit into the BFS Team culture. Karen has 2 children, Lauren and Grayden, she lives in Hamilton, ON and enjoys vacations in sunny Mexico and everything about the Toronto Blue Jays baseball team.